Anpario Flies to the Rescue to Reunite Lost Pigeon, Bob with Owner Alan after 4,000 Mile De-tour

The worlds media has been dominated in the past few weeks by the story of UK racing pigeon Bob, who has found himself on the other side of the world in Alabama, USA, when he got lost during a race from Guernsey back to his home in Gateshead, England.

Anpario, manufacturer of leading product Orego-Stim have been supplying pigeon fanciers across the globe for over three decades, stepped forward to offer support to sponsor the operation to reunite Bob with owner Alan. “We work with pigeon fanciers worldwide, supplying Orego-Stim, alongside other products, to birds like Bob to naturally support gut health”, Sarah Osborne, Anpario’s Corporate Development Director commented. 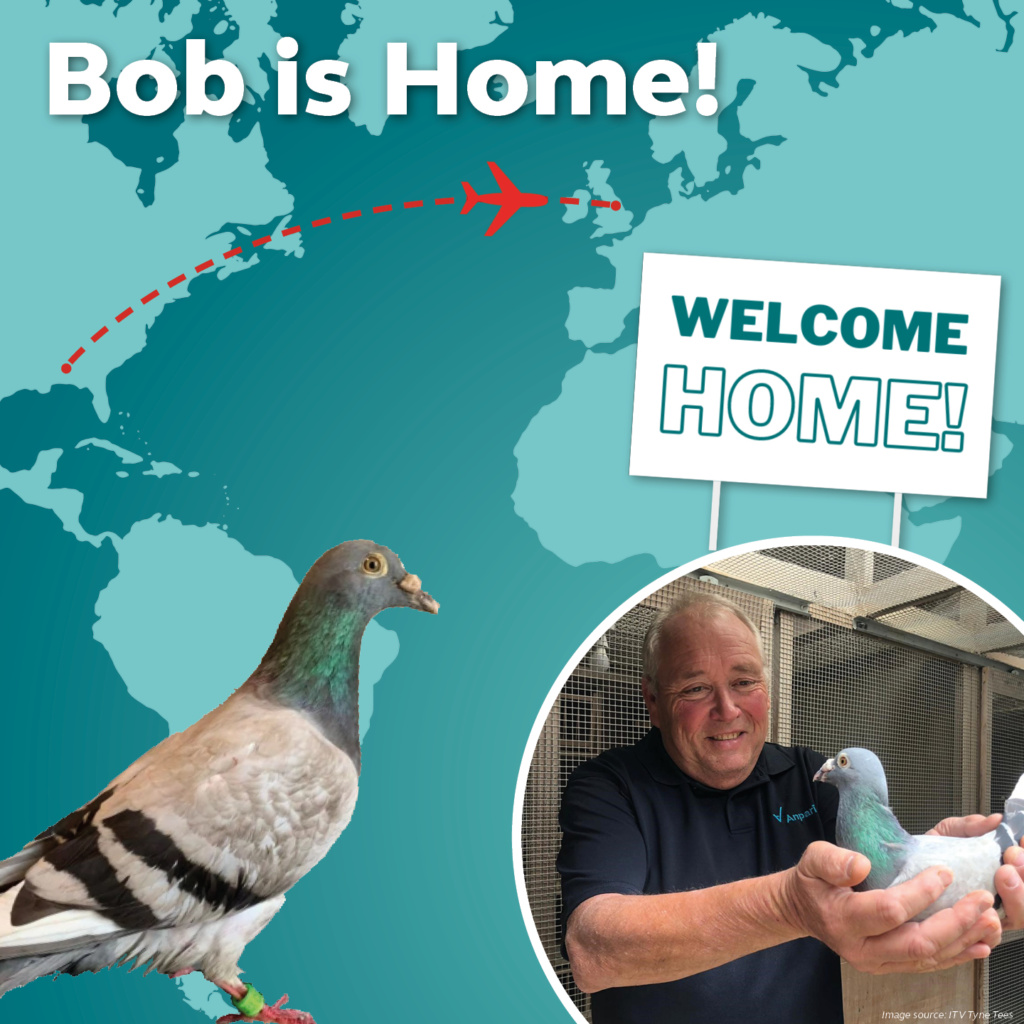 “When we heard of Alan’s plight to bring home Bob, we didn’t hesitate to offer our help. Our staff here in the UK and US worked with Alan and the other parties involved in the operation to reunite him with his champion bird”, Sarah Osborne continued.

Bob left Guernsey in a race back home, but instead of the North East of England he touched down 4000 miles away in Alabama, after apparently hitching a ride on a ship across the Atlantic. Bob’s repatriation has taken careful planning by all involved, and liaison with authorities, airlines etc. both here and in the US.  Last week Alan flew to the US and collected Bob from Monroe Country Animal Shelter, where he has been cared for since being discovered.

Bob’s owner Alan Todd, secretary of the Winlaton West End Homing Society in Tyne & Derwent Federation, was simply delighted when Anpario reached out to offer help to reunite him with his much-loved prize bird “I was hoping someone with connections in the sport would be able to help, so I was delighted that Anpario came forward” Alan commented.

When reflecting on the last few weeks Alan said, “Anpario’s support means everything to me.  It’s fabulous to have Bob home back in the loft where he is recovering well alongside my other birds, supported by Orego-Stim and other Anpario products.  I feel this has been a positive story for all involved, throwing a fresh spotlight on the sport, and hopefully boosting numbers and inspiring new entrants to the sector from across the world.” 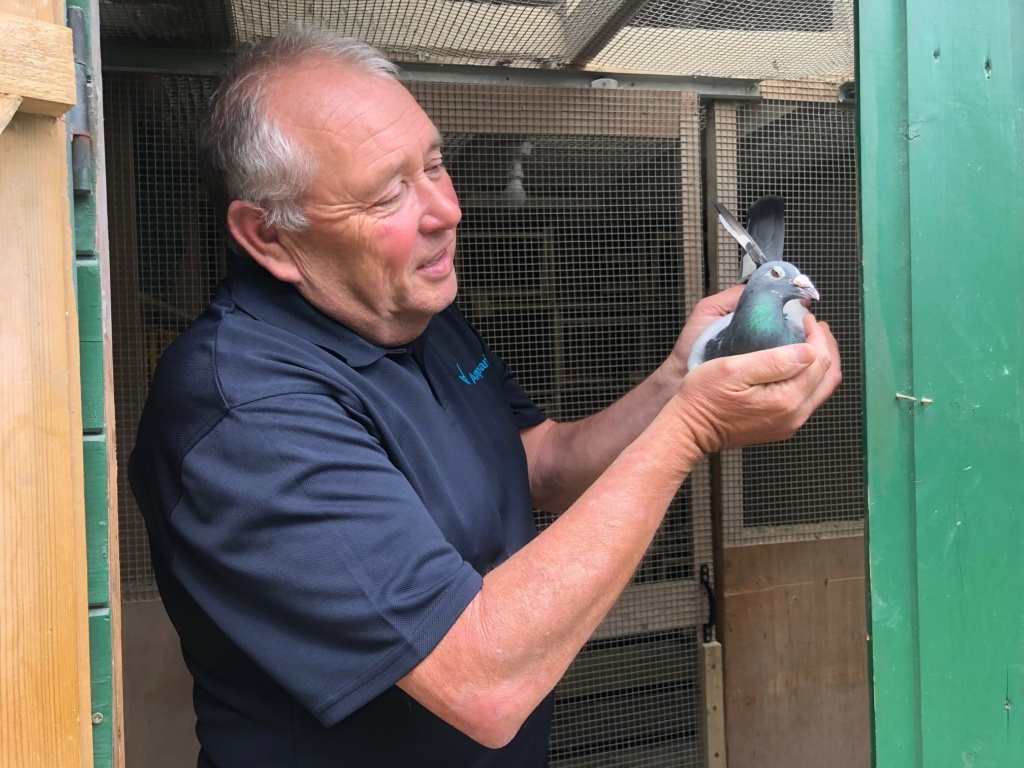 Alan now plans to retire Bob from racing, however due to his pedigree and highly regarded prize-winning career, we have no doubt any of his off-spring will no doubt be making headline in the sport in future.

Back to News & Events