Anpario conducted a trial with the university of California Davis to assess the efficacy of Optomega Plus, a source of EPA & DHA, on dairy cow fertility on a commercial dairy herd in California. 400 multiparous, lactating, dairy cows were assigned to one of two treatment diets. This included a control diet of a basal TMR and a treatment diet which included the same basal TMR with the addition of 0.5% Optomega Plus on a dry matter basis. The cows were artificially inseminated following a double-OvSynch program for 1st service and, if unsuccessful, a single-OvSynch protocol for second service. The OvSynch synchronisation program is widely used in larger dairy herds to ensure successful breeding in a specified time period. The trial lasted until 150 days in milk were reached or until two full services were completed. Milk yields were above 50kg/cow/day. 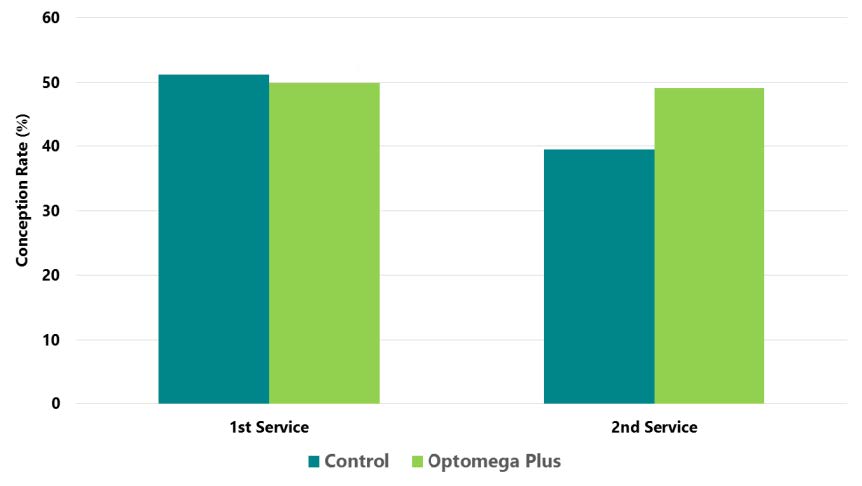 Fig 1. The effect of Optomega Plus on conception rates of a high yielding dairy herd